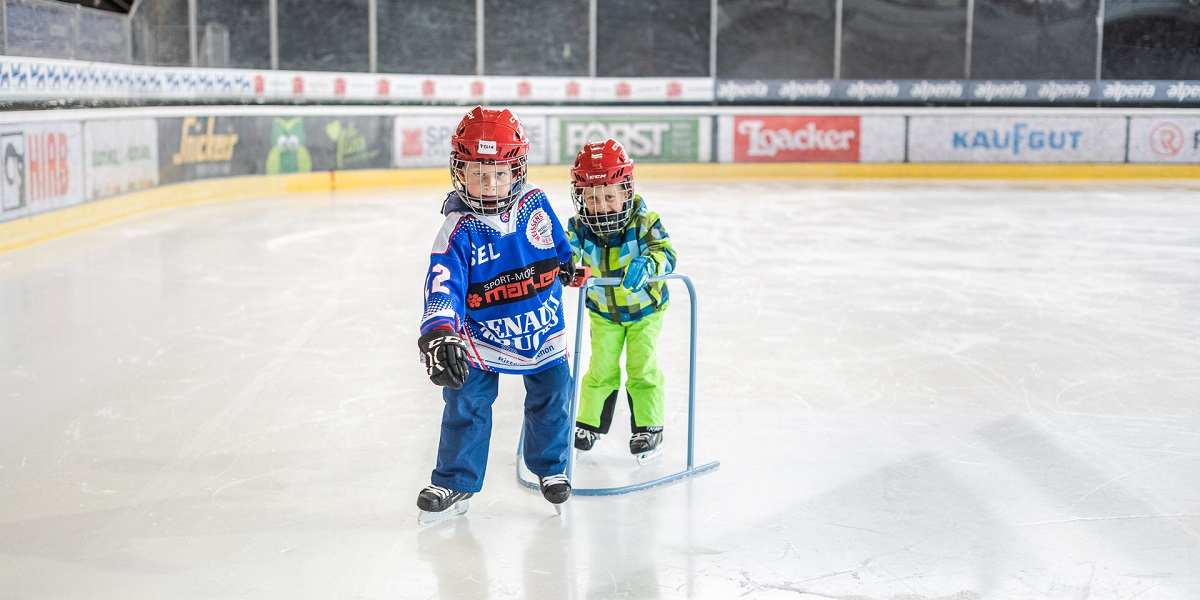 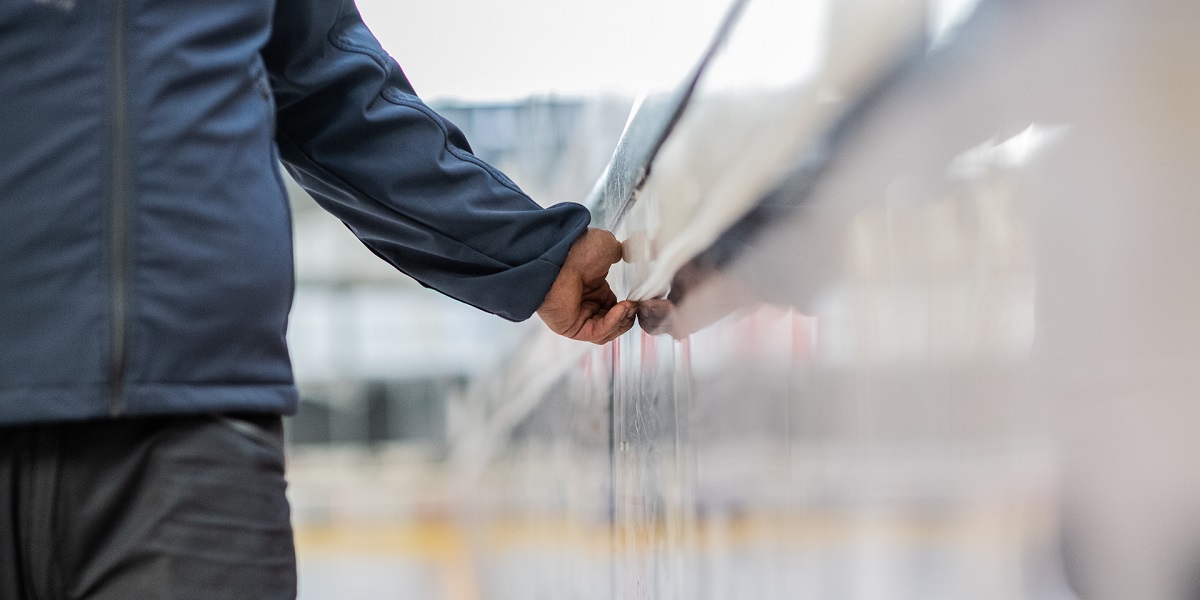 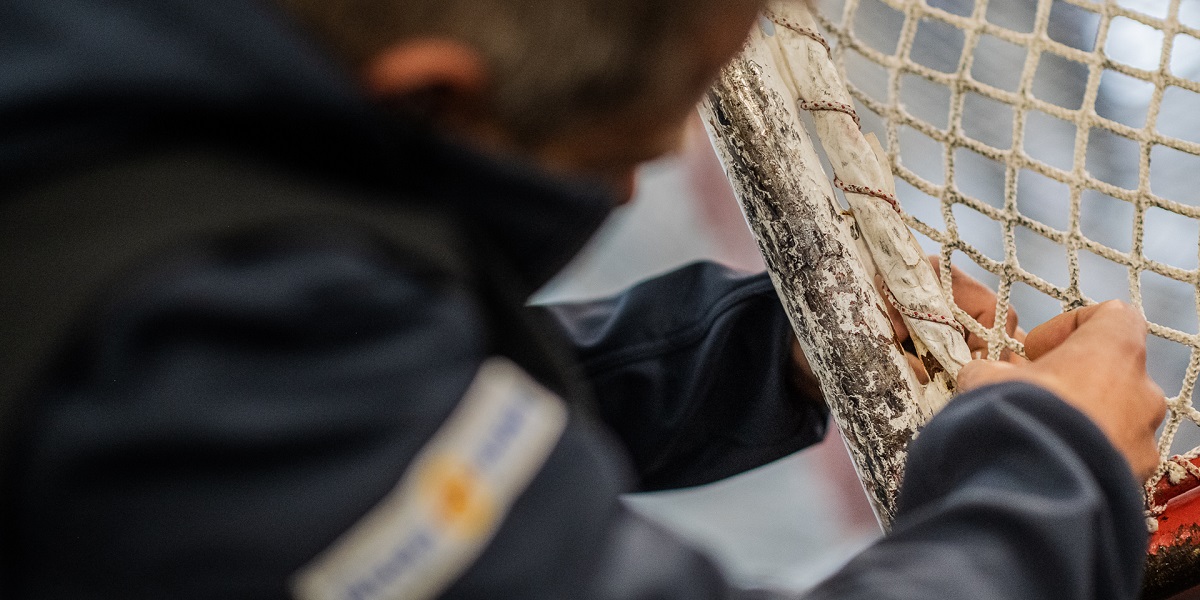 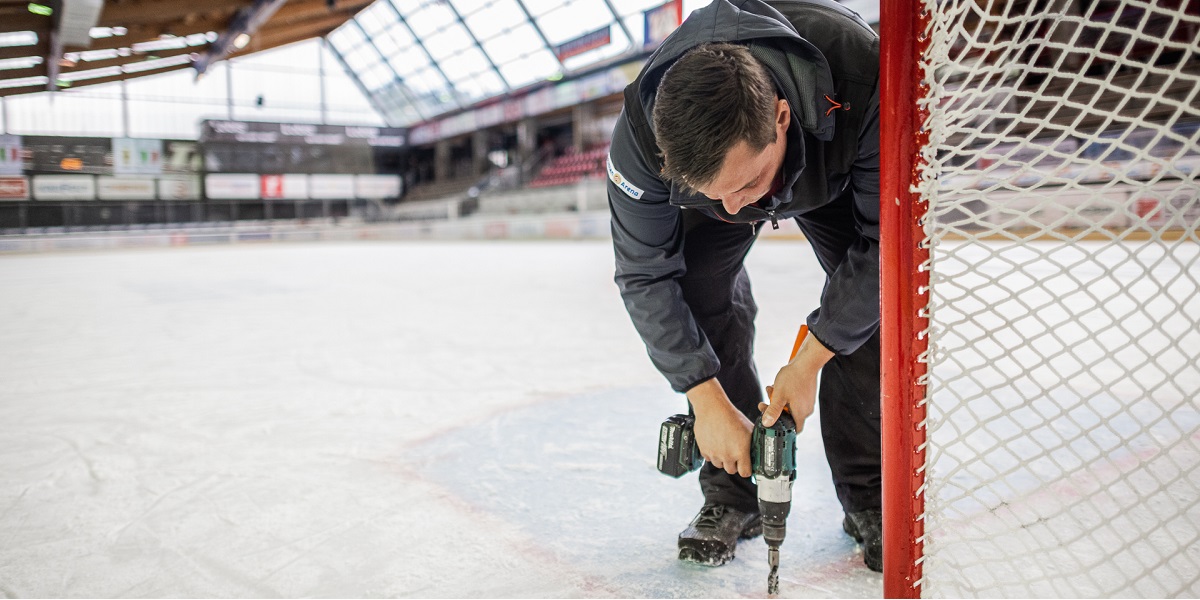 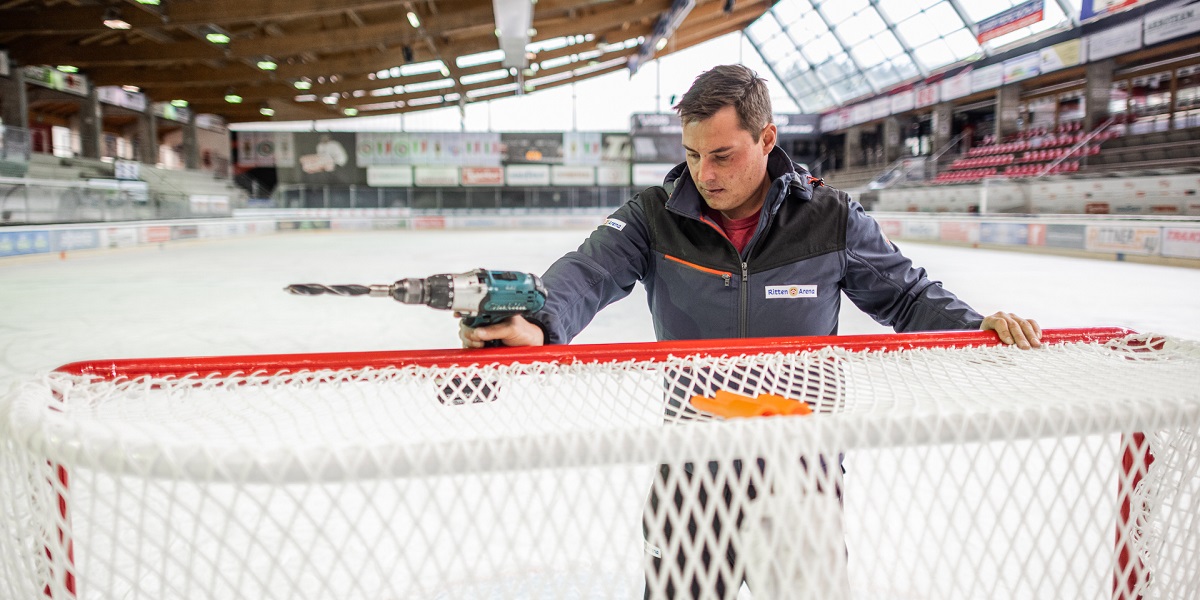 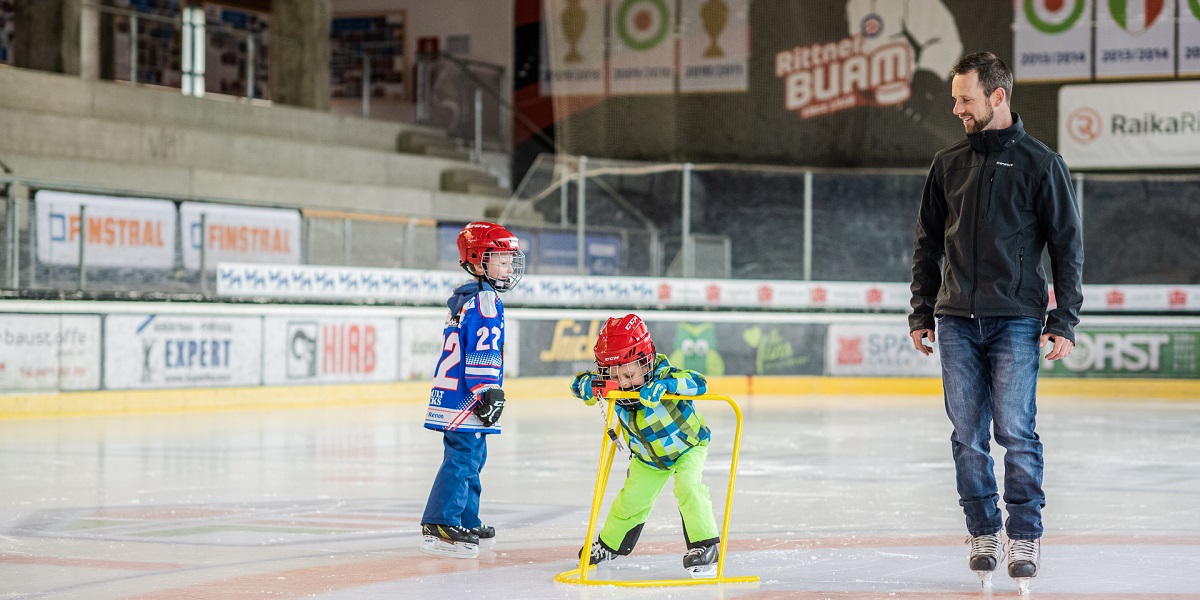 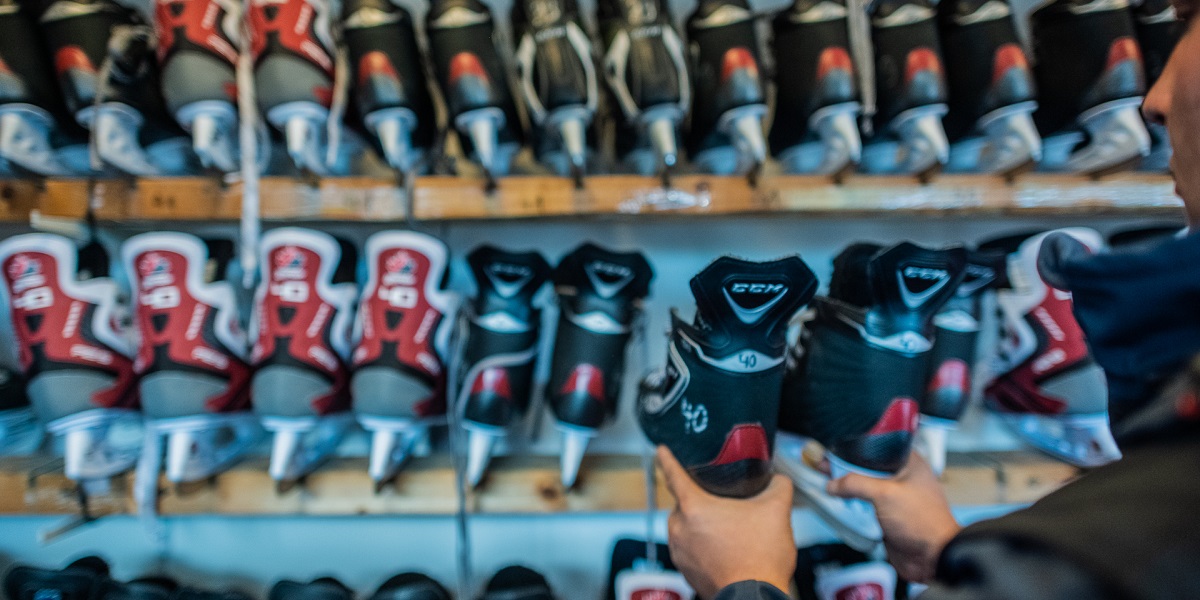 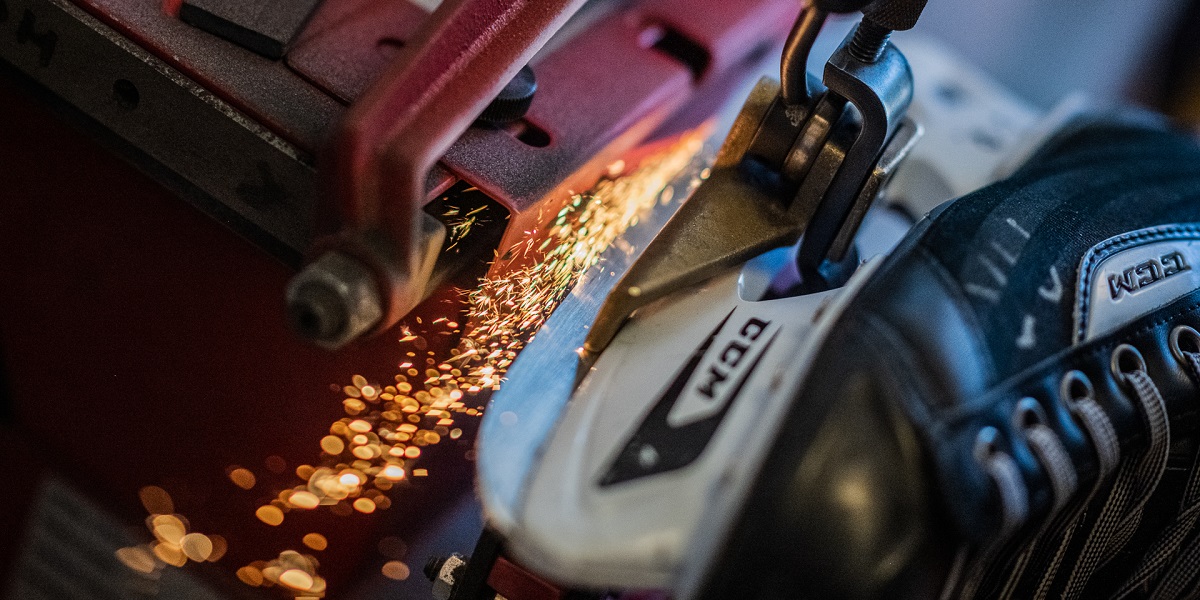 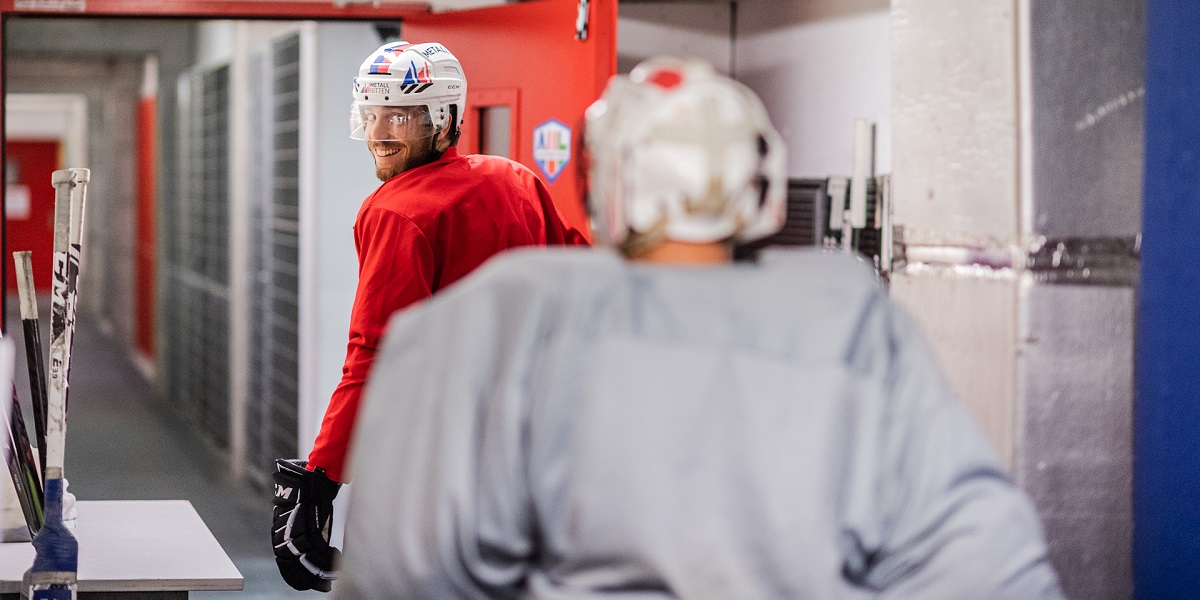 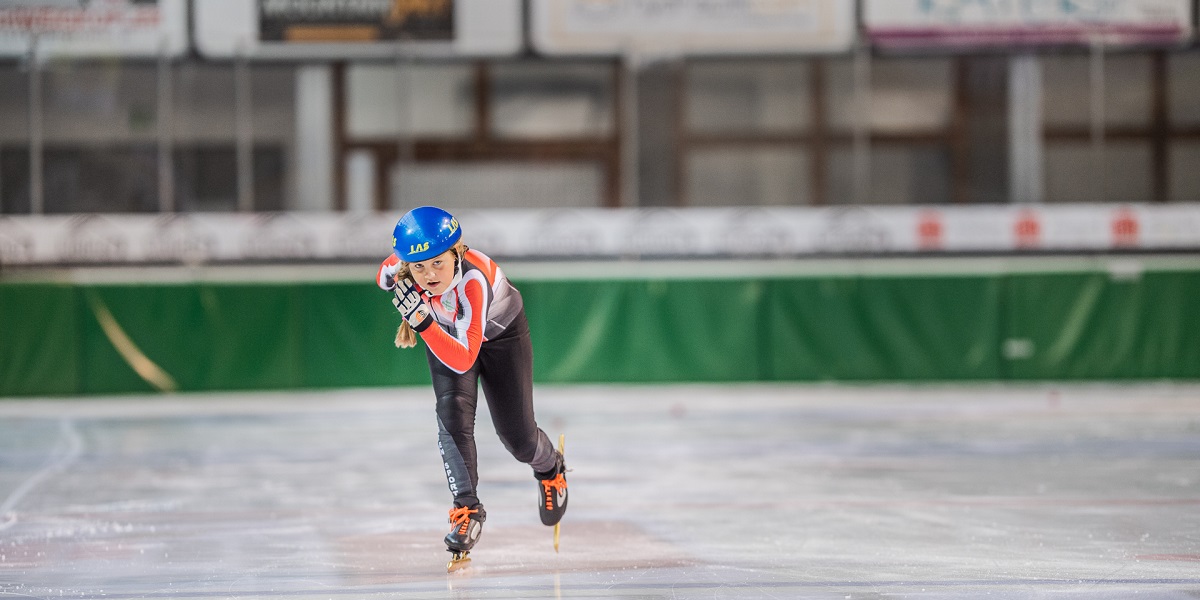 Welcome in the Ritten Arena

Up until 1978 hockeyfans met on the todays parking lot Zentral, where an icerink had been built. It has been a venue for games of the WSV Rittner Horn until 1978.
In the year 1978 the place was converted. It was not until 1980 that a new place for the ice hall has been found:
In the rainy oktober of the year 1980 the water froze overnight where todays ice stadium is located. Hockeyfans then decided to put up the boards and play hockey on the natural ice.
Soon enough they found out, that the place was ideal for playing hockey. 1981/82 the concrete base was moulded and new boards were put up. The course for the new ice stadium was set.
Ritten Arena is also suitable for many different types of events. In the past there have been theatre performances, prize-givings, gala evenings and concerts. 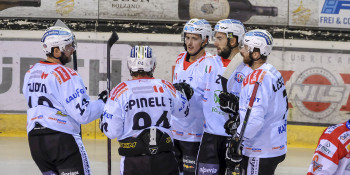 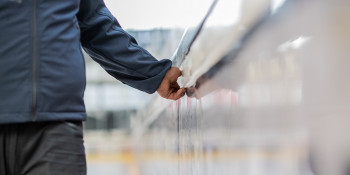 Homepage › Map › Ice hall
The European Directive 2009/136/EC (E-Privacy) regulates the use of cookies, which are used also on this site! By using our website or by clicking "OK" you agree. Further information
OK